TO MAKE CERTAIN that contaminants are removed, regular maintenance is needed to flush the filtered contaminants from the filter bed. Conventional ways to regenerate GAC columns include steam treatment and back-flushing, but biocides are also used where microorganisms have become established in the filter bed.

In instances where the microbial colonies mature into sticky biofilms, biocides becom increasingly less effective and inevitably these ‘chemically tolerant’ microbes will contaminate the downstream reticulation infrastructure. Furthermore, where persistent microbial contamination occurs into the effluent stream, New technology for carbon column regeneration vigorous interventions are necessary and may call for complete replacement of the GAC bed. This is a costly exercise and without due attention to mandatory maintenance procedures as well as down-stream sanitation of reticulation infrastructure, the problem will persist.

A new solution
Based on trial data accumulated in 2010 at a well-known beverage facility in South Africa, Electrochemically Activated Water (ECA) sanitation technology brings an innovative approach to regeneration of GACs and addresses the issue microorganisms.

ECA’s charge (Redox or Oxidation Reduction Potential) based technology removes microorganisms effectively as a result of disturbing the electrical charge within these organisms, forcing them to implode. Microbes cannot build up a tolerance to this charge. Additionally where biofilm is present, ECA forces its detachment from surfaces as a result of
breaking the electrostatic and electrochemical bonds that maintain the attraction between the biofilm and the GAC surface.

As a result of and ECA intervention it resulted in the following:
• An increase in the lapse time for recurrence
• Reduction in microbial contamination to acceptable limits
• Regenerates GAC particles
• A very effective means to remove biofilms
• A non-hazardous treatment. 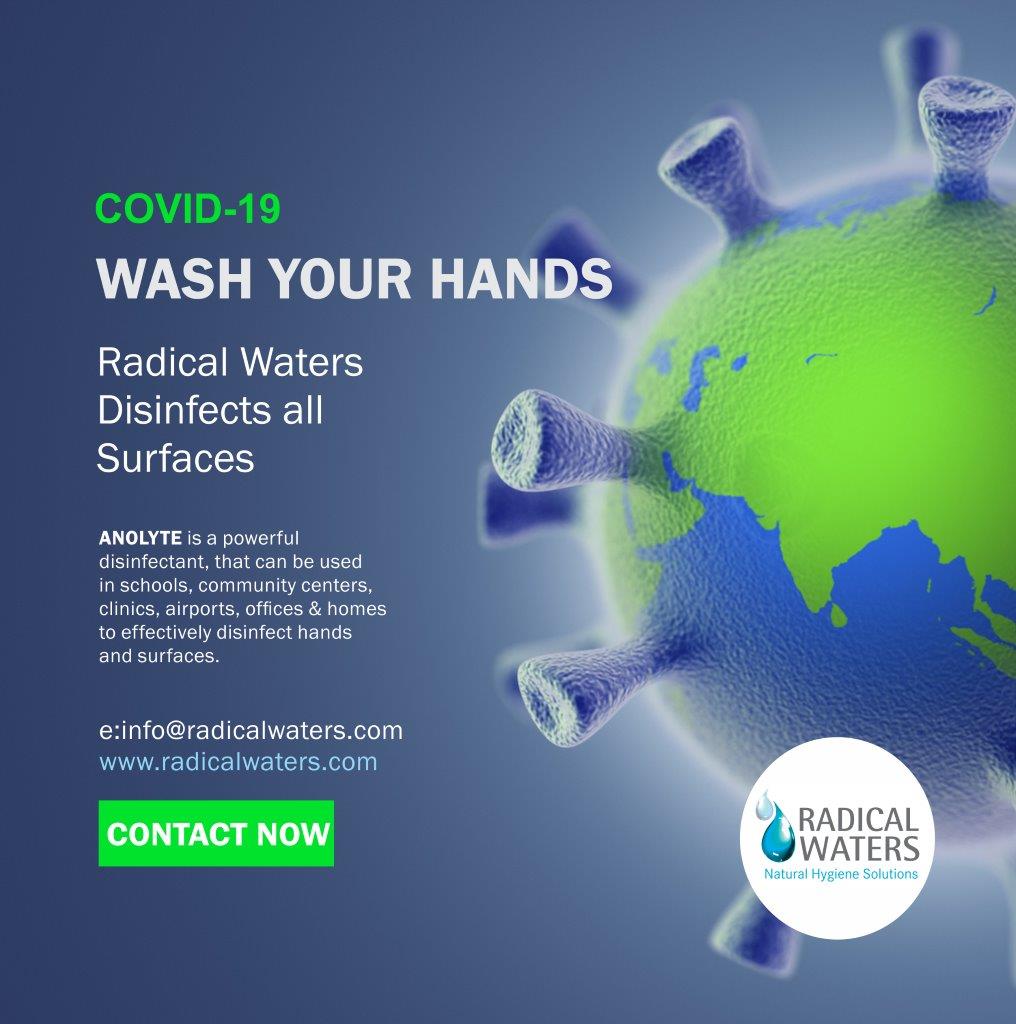