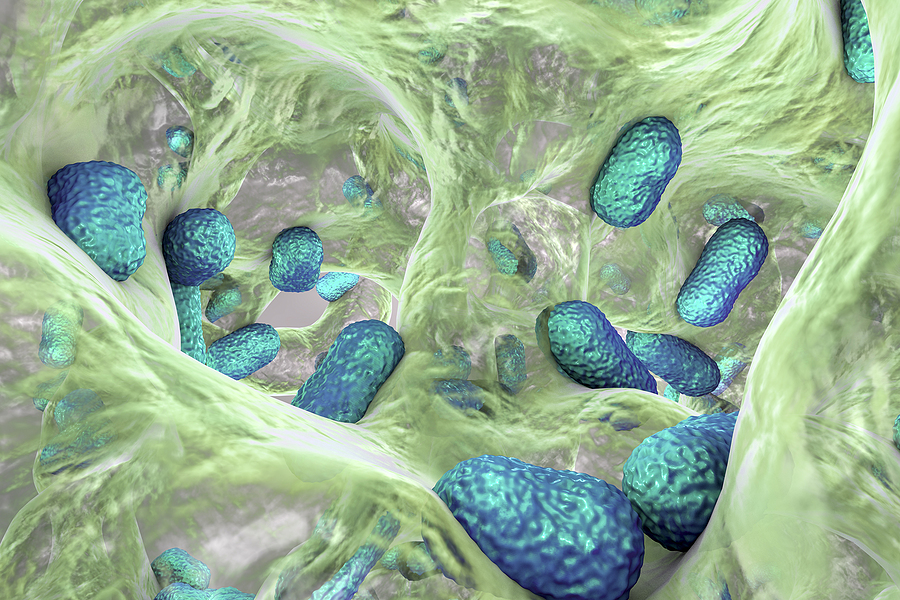 Radical Waters Anolyte, commercially bottled and registered as ActSol LS+® is effective as a disinfectant against a well-known superbug, that has shown a resistance to disinfectants.

A “superbug” is an informal term for a bacterium that has become resistant to antibiotics that usually are used to treat it. Many “bugs” are not just becoming resistant to anti-biotic treatments, but also disinfectants that used to control their spread.  This raised some academic eyebrows at the University of the Free State recently.

An article published earlier this year in the Saturday Star titled – Concern over disinfectant-resistant bacteria which could cause another pandemic – called this into question, and showed there may well be a valid cause for concern into the future.

“The strain of the bacteria Serratia marcescens has become resistant to disinfectants and this could be the sign of things to come where humankind could end up facing a pandemic worse than Covid-19” . It is not regarded as a serious human pathogen but this strain that we have isolated is extremely resistant to disinfectants,” said Professor Robert Bragg, who is head of the Veterinary Biotechnology group, at the University of the Free State.

“In a world where disinfectants have become one of the front-line weapons in the fight against the spread of Covid-19, scientists like Bragg are concerned that the pandemic will be helping in the evolution of strains of bacteria that are not only drug resistant but also disinfectant resistant”, the article reads.

Radical Waters was keen to test ActSol LS+ against this superbug and contacted Prof. Bragg at The University of the Free State.

The test protocol: Testing the minimum inhibitory concentrations (MIC) of product ActSol LS+ (produced by RW Bottlers) against the ATCC strain and a highly resistant strain of Serratia marcesens with a 5 min contact time.

Aim: To compare the in vitro MIC of product ActSol LS+® against the ATCC strain and highly resistant strain of Serratia marcesens with a 5 minute contact time.

Conclusion: It can be concluded from this experiment that the product Actsol LS+®, used undiluted and under these experimental conditions, is effective against both strains of S. marcesens used in this experiment. There was no clear evidence of resistance when the highly resistant strain of the bacterium was included in the test.

ECA technology’s ActSol LS+® has a unique method of eliminating bacteria; bacteria cannot withstand the powerful positive charge contained in the 500ppm Hypochlorous Acid solution, forcing the bacteria to implode upon themselves.

The outside of bacterial cells are covered with electrons. ActSol LS+® is ‘electron-hungry’ and scavenges the surface of these cells, causing them to implode and die.

“Disinfectant resistance is a real concern. The impacts of this should be monitored closely, particularly when we live in a time where we are very dependent on them ”

“The good news is that Serratia marcesens does not appear to show evidence of resistance to ActSol LS+ under the tested conditions. We are very happy with this result.” states Nikki Wilson VP Marketing, Radical Waters.

ActSol LS+® is made through a process known as Electrochemical Activation of Water (ECA). Through the ECA process a potent, yet natural aqueous solution is produced. Unlike Alcohol or Quat-based chemicals, the solution produced is a pH Neutral, Hypochlorous Acid (HOCl).

ActSol LS+® is registered with the NRCS and has been independently tested by external laboratories where it is verified to be extremely efficacious against harmful bacteria, viruses, yeasts and moulds.  ActSol LS+® is Halaal and Kosher.